Beware of BPA! Negative Effects on Women and Children 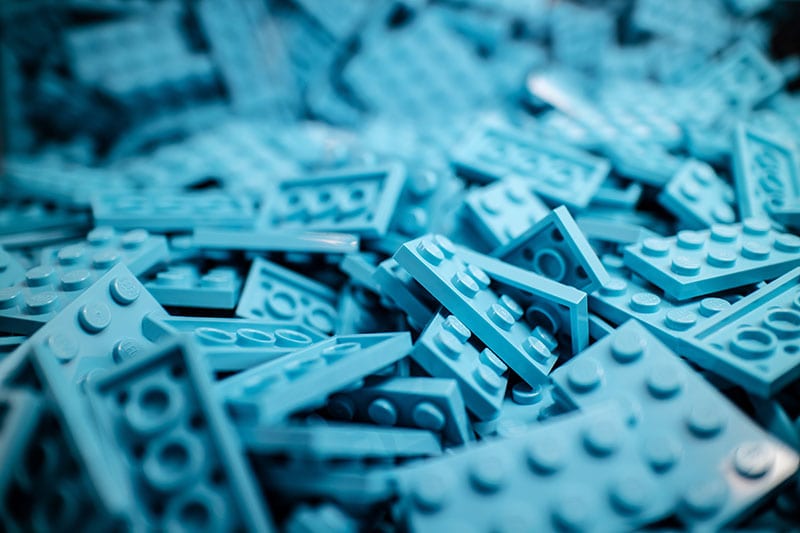 Bisphenol A, or BPA, is a synthetic chemical used in plastics such as disposable food containers, reusable water bottles, and medical equipment. BPA is also found in the coating used on aluminum cans which means canned foods and drinks can also be a source of this toxin.

While its potentially harmful effects have been widely documented, including infertility and reproductive harm in females, a new study by Rutgers School of Public Health (https://www.aspph.org/rutgers-study-finds-bpa-exposure-during-pregnancy-may-alter-female-reproductive-development/) has linked BPA to behavioral issues for girls who were exposed to BPA while in utero.

A recent Harvard study concurs in associating BPA with behavioral issues, claiming that the 3-year-old girls who were tested showed reduced emotional control and increased anxiety and depression when compared to their counterparts who were not exposed to BPA during gestation.

The reason BPA may have such effects is because it is an endocrine disruptor, which means that it can act as a hormone and affect the chemical messages the brain is sending and receiving. With such a prevalence of plastics, from groceries to toys, what can be done to minimize these adverse effects, especially when seemingly “safe” products, like reusable water bottles (or anything containing Polycarbonate plastic #7) are all around us?

While it is nearly impossible to escape plastic entirely, there are some measures you can take to keep from ingesting unwanted chemicals. Eating fresh and unprocessed food whenever possible is an easy switch. Use glass containers instead of containers that contain polycarbonate plastic #7. Many safe plastic containers will have “BPA-free” printed on them, particularly ones intended for babies. Finally, do not microwave plastics, as the BPA can leach out into your food. Taking these simple measures, whether you are pregnant or already have children in your home, increase your chances for behavioral and reproductive wellness for your whole family.